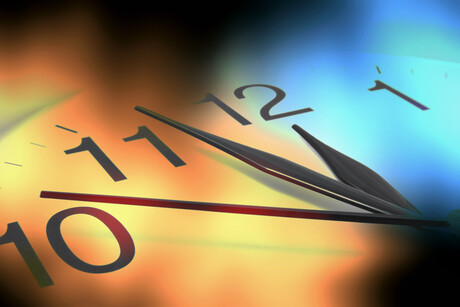 CRISPR-based COVID-19 diagnostic tests are emerging as powerful alternatives to conventional diagnostics due to their speed and simplicity.

One such test has been developed by an international consortium of scientists, including Dr Gavin Knott, a researcher from Australia’s Monash University. With the help of a smartphone camera, the test can provide a positive or negative result in 20 minutes and detect how contagious a person is.

Currently, accurate tests for COVID-19 can take more than two days to produce a result, requiring a person to isolate for that time. Rapid point-of-care, hand-held tests with the same accuracy are needed. For instance, a test that can produce a result in less than half an hour could be used to check incoming plane passengers, clearing them as negative before they have picked up their bags and exited the airport.

Dr Knott came to Monash University’s Biomedicine Discovery Institute from the UC Berkeley lab of 2020 Nobel Laureate Jennifer Doudna earlier this year. He is co-author on the paper published in Cell, and a recent study published in Nature Chemical Biology, which describes a new Fast Integrated Nuclease Detection In Tandem (FIND-IT) test.

According to Dr Knott, most COVID-19 diagnostic tests rely on a method called PCR (polymerase chain reaction), which searches for pieces of the SARS-CoV-2 viral RNA in a sample. These PCR tests work by first finding the viral RNA, then converting the RNA into DNA and then ‘amplifying’ the DNA segments so that the segments can be more easily detected. 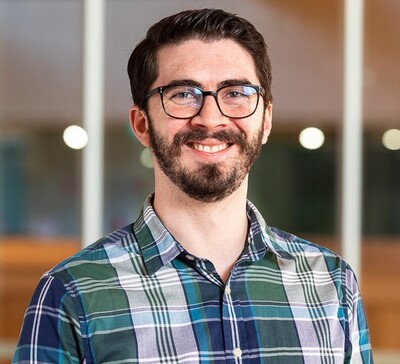 As an alternative to PCR, scientists are developing testing strategies based on the gene-editing technology CRISPR, which excels at specifically identifying genetic material.

Dr Knott explained that the FIND-IT diagnostic test uses Cas13, a cousin of the genome editor Cas9, which is ‘programmed’ to recognise segments of SARS-CoV-2 viral RNA and, with the help of a protein called Csm6, fluoresce within 15–30 minutes.

Due to their complexity, existing tests typically need trained users, specialised reagents and cumbersome lab equipment, which severely limits where testing can occur and causes delays in receiving results. The FIND-IT diagnostic test is a single step that directly detects viral RNA.

“CRISPR technology offers genuine hope not only for faster COVID testing but for the rapid, cheap and accurate testing of other viral diseases such as influenza and HIV,” Dr Knott said, adding that Mammoth Biosciences, a biotech start-up in California, is working to bring CRISPR-based diagnostics like this to market.

Dr Knott runs his own lab in the Biomedicine Discovery Institute at Monash University where he and his team are researching new ways of detecting and editing RNA.

“Plants, animals, and bacteria have spent millions of years evolving elegant ways to make, find, or target RNA just to stay alive. We really want to understand how these remarkable systems work so that we can create tools for biotechnology, just like we are doing with CRISPR-based diagnostics,” Dr Knott said.