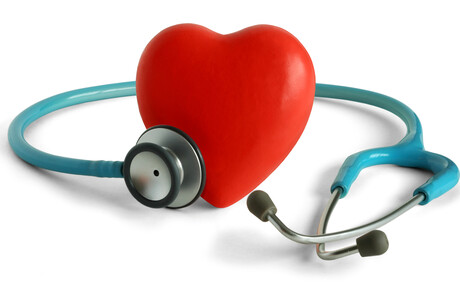 A University of Newcastle study has revealed that heart patients with a history of cancer are less likely to receive the heart medications they need.

The study, published in the Journal of the American College of Cardiology, found that risk factors for heart disease and stroke were suboptimally managed among cancer patients and survivors compared with those without a history of cancer.

Certain chemotherapy, radiotherapy and other cancer treatments are known to damage heart muscles, valves and blood vessels, and other organs. This study focused on how well cancer survivors’ risk factors for heart disease were being managed.

The study — co-authored by University of Newcastle researchers Associate Professor Aaron Sverdlov and Professor Doan Ngo — investigated the care of 320 patients who were admitted to the cardiology unit at John Hunter Hospital in Newcastle between July 2018 and January 2019. They were being treated for heart attacks, blocked arteries, atrial fibrillation (irregular heartbeat), heart failure and other heart conditions.

“We found that cardioprotective therapies are under-used in cancer patients and survivors compared to patients without a history of cancer, despite having similar risk factors for heart attack or stroke,” he said.

“The findings highlight practice and policy gaps and the need for guidelines for treating cancer patients who have signs of cardiac abnormalities.”

Professor Ngo said previous studies found that cancer patients were up to 15 times1 more likely to develop cardiovascular disease than people with no history of cancer, but this public health issue was not being widely addressed.

The researchers recommended a multidisciplinary approach for treating cancer patients.

“Australia has one of the highest cancer survival rates in the world. The immediate focus is on surviving the cancer, but the long-term health of survivors is also important.

“I encourage cancer survivors to talk to their doctor about their personal risk factors for heart attack and stroke, when they are ready to do that.”