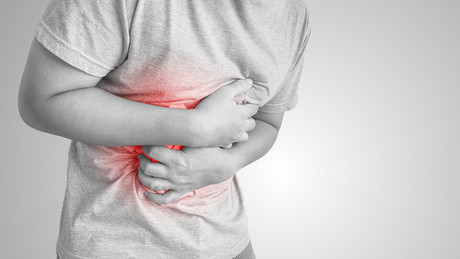 Soon, painful invasive procedures such as endoscopies could be a thing of the past.

Australian scientists have developed a breath test that diagnoses gut problems by measuring a digestive enzyme found in the small intestine that is associated with gastrointestinal damage and coeliac disease.

The test, reported on in the journal Scientific Reports, measures the amount of the Dipeptidyl peptidase-4 (DPP4) enzyme found in the patient’s breath.

Lead researcher Dr Roger Yazbek, from Flinders University in South Australia, explained that the DPP4 enzyme, produced in the small intestine, breaks down dietary proteins that have been associated with coeliac disease and associated gut damage. The new test could therefore be used to avoid invasive, painful, sometimes unnecessary and often traumatic oesophageal tube-testing for gut damage and coeliac disease, with patients instead simply blowing into a glass tube.

“Some research groups have suggested that DPP4 is involved in the breakdown of gluten, and that people with coeliac disease have a reduced amount of the DPP4 enzyme along their small intestine,” he said. “However, the tools to measure this in coeliac disease have not been available.

“This breath test will help us to answer this question.” 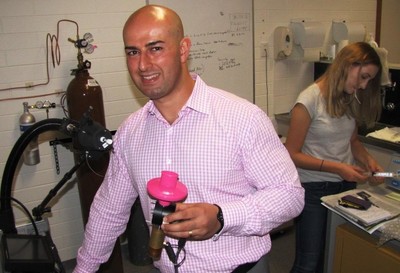 The test could also have broad translational applications, with DPP4 inhibitors also used to treat type 2 diabetes. There is emerging support for the style of ‘13C isotope’ breath test for detecting changes in liver or exocrine pancreatic function, gastric emptying and even the potential to identify specific infections and an individual’s response to certain drugs.

Funded by the Channel 7 Children’s Research Foundation, the test is one of several projects by Dr Yazbek and the SA Breath Analysis Research Laboratories to replace invasive endoscopic procedures with high-tech validated breath tests to accurately test and treat various human conditions, including cancer.

But Dr Yazbek isn’t the only one working on a breath test for cancer, with a consortium of nine partners from Israel, Germany, Austria and Finland having developed the prototype ‘SniffPhone’ — a small sensor device developed for cancer screening that can be attached to a smartphone. Made possible by the EU’s Horizon 2020 funding program, the device enables early diagnosis of gastric cancer from a person’s exhaled breath.

In practice, the user holds the device in front of his or her mouth and exhales onto the sensor to give a breath sample. The device measures the contained volatile organic compounds (VOCs) using highly sensitive nanotechnology-based chemical sensors. The measurements are sent via Bluetooth using a smartphone to a dedicated cloud platform, where they are analysed by the appropriate medical personnel. 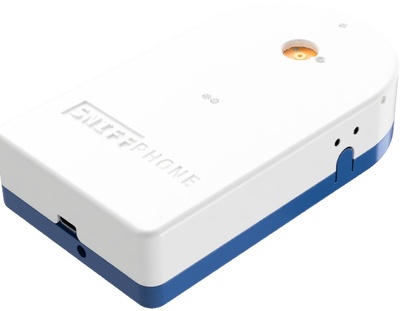 The new cancer screening method has many advantages over traditional methods: comfortable and painless to use, it provides a simple, fast and cost-effective alternative for screening gastric cancers. In the project, SniffPhone prototypes have been developed and validated by means of clinical studies.

In November last year, the SniffPhone project was awarded the 2018 Innovation Award by the European Commission for Most Innovative Project. The next step in the project is finding financiers; commercialisation of the device is planned to take place through a spin-off company.