Baby brain is a thing 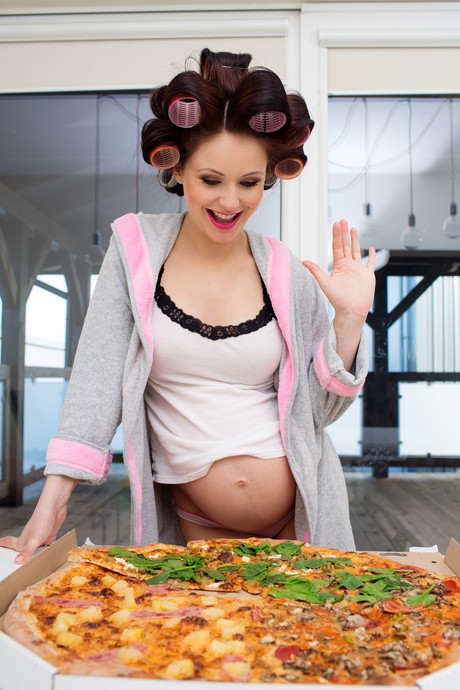 Researchers have confirmed that it is a measurable and significant phenomenon, but caution that it requires more research to determine its impact on the day-to-day lives of expectant mothers.

Published in the Medical Journal of Australia, researchers PhD candidate Sasha Davies and colleagues at Deakin University, undertook a meta-analysis  of 20 studies that included a total of 709 pregnant and 521 non-pregnant women. They found that the evidence provided by these studies indicated that “overall cognitive functioning was poorer in pregnant women than in non-pregnant women”.

“Longitudinal studies found declines between the first and second trimesters in general cognitive functioning and memory, but not between the second and third trimesters.

“The differences primarily develop during the first trimester, and are consistent with recent findings of long term reductions in brain grey matter volume during pregnancy. The impact of these effects on the quality of life and everyday functioning of pregnant women requires further investigation,” Hayden and her co-authors concluded.

A/Prof Linda Byrne noted: “These findings need to be interpreted with caution, particularly as the declines were statistically significant, but performance remained within the normal ranges of general cognitive functioning and memory.”

Dr Melissa Hayden explained: “These small reductions in performance across their pregnancy will be noticeable to the pregnant women themselves and perhaps by those close to them, manifesting mainly as minor memory lapses (eg, forgetting or failing to book medical appointments), but more significant consequences (eg, reduced job performance or impaired ability to navigate complex tasks) are less likely.”