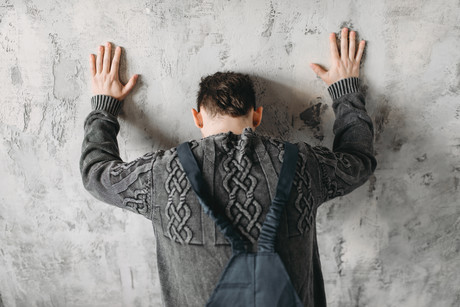 The death rates of Australians with autism spectrum disorder are twice that of the general population, according to a new study.

In the big data study, published in Autism Research, researchers analysed large linked datasets on death rates, risk factors and cause of death of 36,000 people on the autism spectrum in NSW.

“Our key finding is that people on the autism spectrum have elevated mortality across the lifespan — their overall comparative mortality rate is about twice that of the general population,” said Professor Julian Trollor from UNSW Medicine and Chair, Intellectual Disability Mental Health.

“This is of course of great concern. While we only looked at NSW data, we’d expect to find the same patterns nationally.”

“Risk of death was associated with autistic people’s health needs — people with co-occurring conditions such as chronic physical illness, epilepsy and mental health conditions were at a higher risk of death. People who also had an intellectual disability had a higher risk, too.

“These insights are helpful because targeted strategies can be developed for those at higher risk.

“Unexpectedly, and different to the general population, we didn’t find demographic factors such as gender and socioeconomic status to be predictors of risk of death.”

The team also found that the top causes of death were different for people on the autism spectrum.

“While the top causes of death in the general population were cancer and circulatory diseases, for people on the spectrum we found that injury and poisoning — which includes accidents, suicide and deaths related to self-harm — was the single biggest cause of death, with nervous system and sense disorders (such as epilepsy) a close second,” Professor Trollor said.

“Combined with the information about mental health being a risk factor for death, the higher proportion of deaths from injury and poisoning may point to unmet mental health needs that this group is experiencing. Overall, the high risk of death in people on the autism spectrum is a troubling indicator of the range of health inequalities experienced by this population.”

The study was funded by the Cooperative Research Centre for Living with Autism (Autism CRC).

Webinar unpacks role of packaging in a circular economy