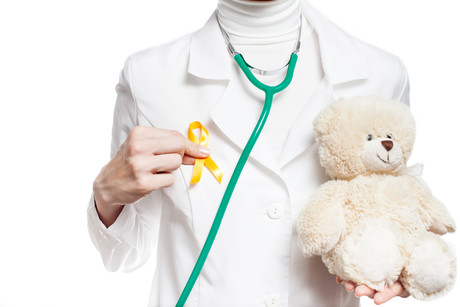 For an illness usually associated with bad news, we have a ray of sunshine for a change: Australia is in the top eight countries in the world for cancer survival.

Researchers of a major international study compared five-year survival rates across cancers and found that Australia is in the top two countries for breast cancer and rectal cancer survival, the top three for colon cancer and the top 11 for skin melanoma.

Cancer survival is generally increasing, even for some of the more deadly cancers such as liver and lung, according to the largest and most up-to-date study of population-based survival trends (2000–2014), covering countries that are home to more than two-thirds of the world’s population. But survival trends vary widely, and there are wide and persistent disparities between countries, particularly for some childhood cancers.

The CONCORD-3 study, published in The Lancet, analysed individual patient records from 322 cancer registries in 71 countries and territories to compare five-year survival from diagnosis for more than 37.5 million adults (aged 15–99 years) and children (0–14 years) with one of 18 common cancers. These cancers represent three-quarters of all cancers diagnosed worldwide every year between 2000 and 2014. For the 10 cancers already included in the CONCORD-2 study, the researchers were able to examine trends over the 20-year period 1995–2014.

Survival for most cancers remains highest in a handful of countries

After taking into account international differences in the age profile of cancer patients and the risk of death from other causes, survival for most cancers has been consistently high over the last 15 years in a handful of countries — the USA, Canada, Australia, New Zealand, Finland, Norway, Iceland, and Sweden.

But not all major cancers have seen such improvements. Even in 2014, pancreatic cancer remained highly lethal in all countries, with five-year survival typically less than 15%.

The analysis highlights that survival differences in childhood cancer are particularly wide; for acute lymphoblastic leukaemia (ALL), survival rates range from less than 50% to more than 90% in Australia. Despite increases in most countries since the mid-1990s, the wide variation for survival rates indicates major deficiencies in the diagnosis and treatment of a disease that is generally considered as curable.

CanTeen has developed the Australian Youth Cancer Framework to tackle the recommendations from the Deloitte Access Economics report and help young Australians overcome the unexpected and life-altering challenge of facing cancer during such a transformative stage of life. The new framework includes the Getting Cancer Young YouTube channel, aimed at providing support to patients and families across Australia by connecting them online.