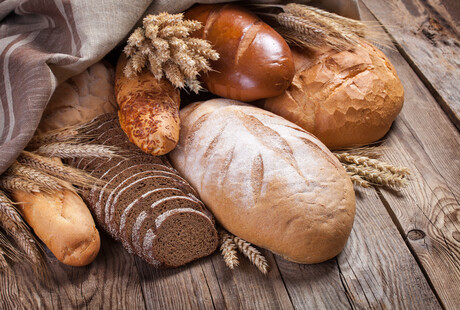 A treatment for rheumatoid arthritis and bowel disease could allow people with coeliac disease to eat gluten without consequences.

The discovery was made at University Hospitals Leuven in Belgium, where a patient treated with tofacitinib for alopecia surprisingly found that the drug caused his coeliac disease to go into remission, despite eating a gluten-containing diet.

A case report published in Annals of Internal Medicine describes that, after achieving some remission following a gluten-free diet, the patient resumed eating gluten and had symptoms on and off, still suffering from alopecia. After discussing the risks and benefits, the patient decided on watchful waiting. He did not return to a gluten-free diet, but started off-label use of tofacitinib for alopecia.

Coeliac disease, or gluten intolerance, requires a lifelong gluten-free diet, as no other non-dietary treatments have established efficacy. Dietary adherence is crucial for mucosal healing and prevention of long-term complications, but complete avoidance of gluten is difficult for even the most committed patients.

The research team says that while these results are encouraging for those with the disease, the side effects of tofacitinib may limit its use for everyone.