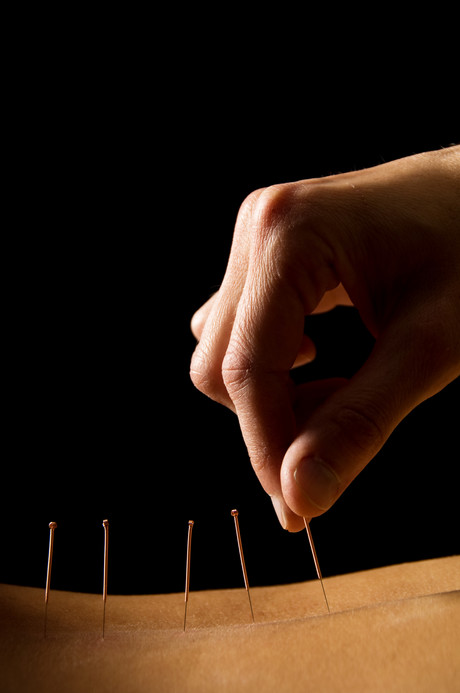 Acupuncture, generally regarded as an alternative therapy, has been proven as a safe and effective substitute to pain-relieving drugs for some patients in emergency wards.

A controlled trial of acupuncture use in emergency departments, led by RMIT University, found it was as effective as pain medicine in providing long-term relief for patients who came to emergency in considerable pain.

But the trial, conducted in the emergency departments of four Melbourne hospitals, showed pain management remains a critical issue, with neither treatment providing adequate immediate relief.

Lead investigator Professor Marc Cohen, from RMIT’s School of Health and Biomedical Sciences, said pain was the most common reason people came to emergency, but was often inadequately managed.

“While acupuncture is widely used by practitioners in community settings for treating pain, it is rarely used in hospital emergency departments,” Cohen said.

“Emergency nurses and doctors need a variety of pain-relieving options when treating patients, given the concerns around opioids such as morphine, which carry the risk of addiction when used long term.

“Our study has shown acupuncture is a viable alternative, and would be especially beneficial for patients who are unable to take standard pain-relieving drugs because of other medical conditions.

“But it’s clear we need more research overall to develop better medical approaches to pain management, as the study also showed patients initially remained in some pain, no matter what treatment they received.”

The study, published in the Medical Journal of Australia, involved 528 patients with acute low back pain, migraine or ankle sprains who presented at the emergency departments of the Alfred Hospital, Cabrini Malvern, Epworth Hospital and Northern Hospital between January 2010 and December 2011.

One hour after treatment, less than 40% of patients across all three groups felt any significant pain reduction (two or more pain points), while more than 80% continued to have a pain rating of at least four.

But 48 hours later, the vast majority found their treatment acceptable, with 82.8% of acupuncture-only patients saying they would probably or definitely repeat their treatment, compared with 80.8% in the combined group and 78.2% in the pharmacotherapy-only group.

“We need to determine the conditions that are most responsive to acupuncture, the feasibility of including the treatment in emergency settings and the training needed for doctors or allied health personnel.”