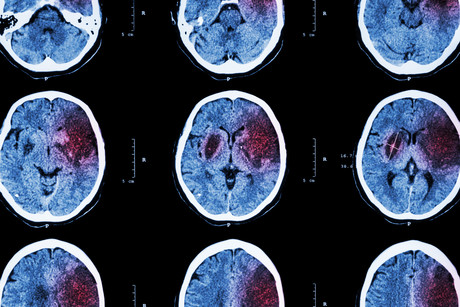 A new study has found that one in five fatal strokes among Australians aged under 45 years involved psychostimulants.

The study, by researchers from the National Drug and Alcohol Research Centre at UNSW Sydney, found that from 2009–2016 psychostimulant users constituted nearly a fifth of the 279 cases of fatal stroke in adults aged 15–44 years. The majority of the deaths had evidence of psychostimulant consumption immediately prior to the fatal stroke.

An estimated 76 million people use psychostimulants, which include illicit drugs such as methamphetamine, cocaine and MDMA, as well as prescription stimulants. The study published in the Journal of Forensic Sciences is the first to present national data on psychostimulant use in young adults who experienced a fatal stroke.

The study found that none of the deaths in the under 45 age group had higher levels of known risk factors for stroke, such as obesity, previous stroke, alcoholism or diabetes; but they were more likely to have used tobacco.

The study found that the most common type of stroke was haemorrhagic stroke (burst blood vessel). These cases were also documented to involve other illicit and licit psychostimulants. In no case was medication for attention deficit hyperactivity disorder identified.

“Strokes in this age group are not common, as most strokes occur among older people. Of the fatal strokes that do happen in younger people, psychostimulant users comprise a large proportion,” said the study’s lead author, Professor Shane Darke. “Users of these drugs, however, appear to be largely unaware of the risk. Psychostimulant users, and those treating them, need to be aware of their elevated stroke risk, which may have devastating consequences.”

Significantly, the anatomical location in which strokes occurred differed between psychostimulant users and others, said Professor Darke.  Psychostimulant-related strokes were more likely to occur in the substance of the brain itself (intracerebral), rather than the space surrounding the brain. These types of strokes are far more likely to be fatal, he said.