The national shortfall in lifesaving drugs — what's the answer? 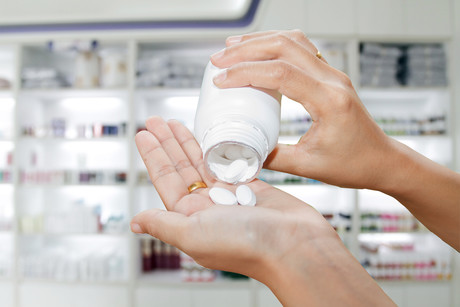 Over past weeks, Australian hospitals have been running low in the first-line antibiotics vancomycin, daptomycin and penicillin; antifungal metronidazole; and antiviral medication acyclovir. These are the latest in a line of shortages plaguing Australian hospitals and putting patients at risk of serious infection. As supplies run low of these less expensive and less toxic drugs, doctors could turn to using more toxic drugs that can promote antibiotic resistance.

In an interview with the ABC, spokesman for the Australasian Society for Infectious Diseases Associate Professor Allen Cheng stated that if hospitals know there is an impending shortfall of a particular drug they can stockpile, but in some cases hospitals are not notified until the pharmaceutical company is out of stock.

“We don’t have the opportunity to plan. If we knew a shortage was coming we could preserve our stocks, but we are finding out at the last minute, which is making managing shortages difficult,” Cheng said.

“Sometimes the drug distributor holds a little bit back and you give them a call and they will release you a bit of stock if you beg and plead a bit. And sometimes we have run out completely and we’ve just had to go to something else or to another overseas supplier,” he said.

The reasons for these shortages are unclear. Australia’s reliance on overseas suppliers and long supply chains are likely culprits. In a Fairfax report, a spokesperson for Pfizer said the interruption of supply of metronidazole and vancomycin was due to “increased demand as a result of other manufacturers and distributors exiting the market or experiencing their own supply disruptions on their medicines”.

According to Cheng, the answer lies in tighter protections in procurement contracts and supply management between hospitals.

“So I think we really need to recognise that these are lifesaving drugs and that we need to build them into the hospital procurement contracts to say that we need at least warning, and if not, continued supply. I think we need [a system] … to say this hospital is holding some, or, these hospitals can be designated to hold a stockpile,” he said.