Bizarre case of woman who brews her own alcohol, in her urinary system 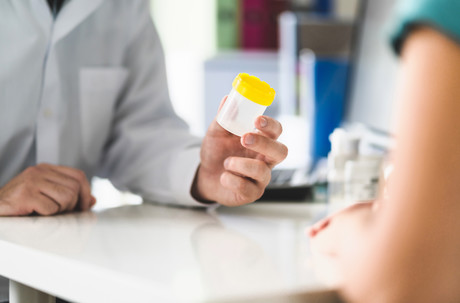 Clinicians in the United States have encountered a case of ‘urinary auto-brewery syndrome’, in which a 61-year-old woman urinated alcohol despite claims that she did not drink alcohol.

The previously unrecognised condition produced a substantial amount of alcohol via yeast fermenting sugar in the patient’s urinary system, even though the patient insisted she had not consumed alcohol. A case report is published in Annals of Internal Medicine.

Clinicians saw the patient — who had cirrhosis and poorly controlled diabetes — for placement on the liver transplant waitlist. Because the woman’s urine tests for alcohol were repeatedly positive, she was advised to seek treatment for alcohol use disorder by two liver transplant teams rather than going on the waitlist, even though she claimed not to drink alcohol.

The authors tested to see if yeast colonising in the bladder could ferment sugar to produce ethanol and found that it could, experimentally. The clinicians therefore concluded that the patient had a novel form of auto-brewery syndrome and not alcohol use disorder.

An Australian study has shown that aerosol boxes designed to protect healthcare workers from...

SHPA and PSA have teamed up to bring 21,000 pharmacist members up to speed on recent opioid...