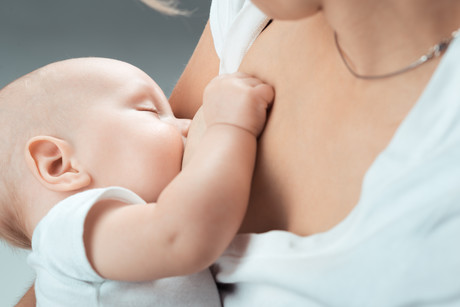 Breastfeeding research from experts from around the world suggests a tailored approach helps both mother and child.

This year’s Philips Avent Symposium1 held in Amsterdam brought together over 100 minds from 15 different countries to discuss a range of perspectives on the first 1000 days of a baby’s life.

Interrelation of sleep and feeding

A particular focus of the symposium was infant sleep and feeding. Professor Dieter Wolke of Warwick Medical School in the United Kingdom provided an overview of his work into the interrelation of the two.

Professor Wolke highlighted the variability in infant sleep patterns and the fundamental principle that all babies wake during the night. Babies have very small stomachs and, in order to achieve the rapid growth that occurs in the first 12 months of life, they have to feed frequently.

Also linking the topics of feeding and sleep was Professor Atul Singhal of the University College of London and the Institute of Child Health in the United Kingdom. Professor Singhal unpacked the evidence that breastfeeding may improve the quality and quantity of sleep in infants.

Taking this a step further, he discussed the flow-on effect of improved sleep to early brain development in infancy. This hypothesis was supported by recent research showing that key mechanisms related to components of breast milk are likely working together to not only improve sleep modulation, but also early brain development.

Taken in combination, the research presented by Professors Wolke and Singhal has important practical implications for parents who often introduce formula feeds in the belief that this will help their baby to sleep through the night. Parents should be advised that in the first 3–6 months, when babies are doubling their birth weight, they will wake to feed whether they are receiving breast milk or formula feeds.

Within the symposium, scholars discussed that while breastfeeding is appropriately promoted as the most beneficial and natural way to feed infants, particularly in the first six months of a baby’s life, mothers in many cases equate natural with ‘easy’ and are often unprepared for the realities of breastfeeding.

Research2 commissioned by Philips Avent revealed that four out of every five Australian mothers faced challenges breastfeeding. The main difficulties identified by women were babies struggling to latch, an insufficient milk supply and pain when breastfeeding.

Some of these problems, while seemingly minor in their nature, are still seen by mothers as debilitating and in many cases can bring about feelings of guilt and shame.
In an endeavour to break the perception that breastfeeding is generally easy for women, I believe that women and their partners need to be encouraged to have more open and realistic conversations with healthcare professionals about the many facets of breastfeeding, including problems that mothers may face.

In particular, the antenatal and early postnatal periods are vital windows of opportunities to have these conversations to support mums in what they may expect and how to deal with problems that might arise.

Interrelation of breastfeeding and milk expression

Dr Valerie Flaherman of the University of California provided her insights on the different methods of milk expression during breastfeeding and the impact, both positive and negative, that this may have on a mother’s overall breastfeeding experience, which may then have an important effect on breastfeeding duration.

Dr Flaherman emphasised the need to encourage tailored milk expression techniques, with early assessment by a health professional shortly after a mother starts pumping, to optimise a mother’s pumping and breastfeeding experiences.

It’s my thought that Dr Flaherman’s recommendations further highlight the ongoing need for an individual approach in our support of mothers, whatever their racial, ethnic and geographic backgrounds. Tailored approaches will help mothers achieve their own breastfeeding goals to the benefit of the health and development of infants across the world. 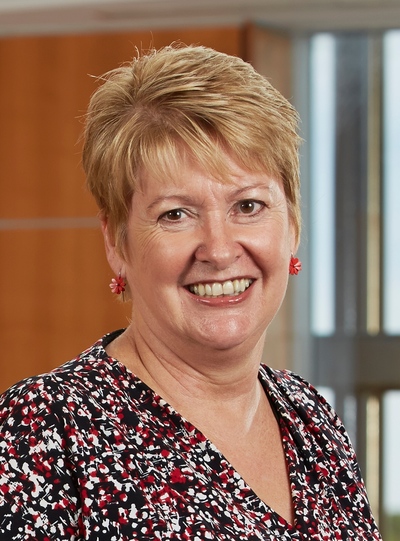