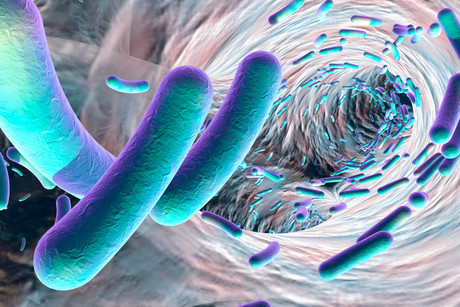 Science, defence and pharmaceutical organisations are partnering in the war on superbugs.

Specifically, Ramizol is particularly active against Gram-positive bacteria, which enables it to potentially treat other bacterial infections.

Biomedical manufacturing researchers at CSIRO are testing innovative chemical processing techniques to create the desired compound in the amounts required for effective use. DMTC sees the collaborative project as critical to validating a safe and cost-effective production process for the new drug compound, but also as a strategic investment in sovereign manufacturing and industrial capability, ensuring intellectual property and industrial expertise remains in-country.

CSIRO project leader, organic chemist and principal research scientist Dr Adam Meyer said his work looked at the development of a robust, reproducible, cost-effective and safe process suitable for the production of Ramizol at scale.

“Companies partner with CSIRO because we have significant drug discovery capabilities and can improve chemical processes,” Dr Meyer said.

“We can develop and transfer a laboratory-scale process to pilot plant-scale, and on to commercial production.”

Dr Meyer said there were several exciting aspects to Ramizol, one being its mode of action.1

Ramizol targets a form of ‘relief valve’ specifically found in bacteria called the ‘mechanosensitive ion channel of large conductance’ (MscL), which opens when pressure within the bacteria gets too much.

Ramizol makes this relief valve open more frequently and stay open longer than it ordinarily would, leading to loss of important solutes and osmolytes and making it effective against the CDI superbug.

“Basically, by having this mode of action you have less chance of resistance developing,” Dr Meyer said.

CDI is classified as ‘urgent-level’ by the US Department of Health and Human Services’ Centers for Disease Control and Prevention (CDC) — its highest category of threat level — declaring it “an immediate public health threat that requires urgent and aggressive attention”.2

CDI is the main cause of diarrhoea in hospitals, causing more than 14,000 deaths a year in the US alone.3 These figures are expected to significantly rise in the coming years as antibiotic resistance increases.

Dr Meyer said another benefit was that the early-stage trials showed Ramizol to be a clinically stable drug.

“The storage, ease of transport and stable nature of the compound makes it particularly useful in field hospitals, which is a relevant consideration in both military and humanitarian or disaster-relief scenarios.”

Medical countermeasures include vaccines, therapeutics and diagnostics for the protection of military and civilian personnel against chemical, biological and radiological (CBR) threats, emerging infectious diseases and pandemics.

The program is bringing together best-practice industrial expertise and relevant public sector and research agency inputs under DMTC’s proven model of collaboration and co-investment from all partners. 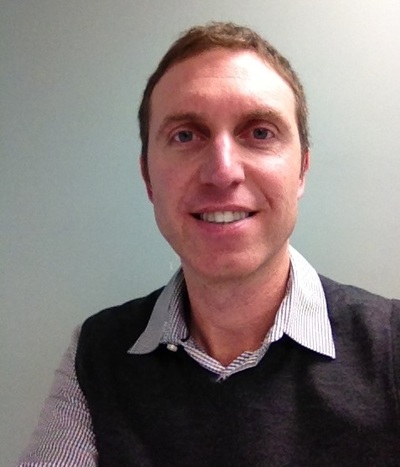