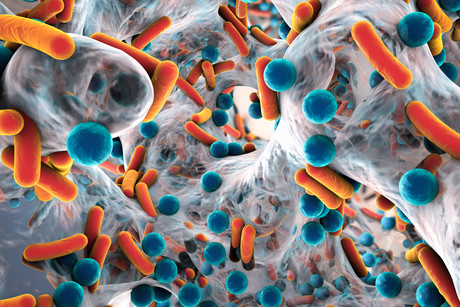 In 2019 the University of Technology Sydney (UTS), CSIRO and other partners established the OUTBREAK project, an initiative to combat the global problem of antibiotic resistance.

The project will use artificial intelligence to predict superbug outbreaks and model the best way to manage them before they reach the healthcare system. This will involve analysis of enormous amounts of data from areas including agriculture, wastewater and hospitals to map and predict drug-resistant infections in real time.

The survey revealed that 92% of respondents did not know the difference between viral and bacterial infections; 13% wrongly believe coronavirus can be treated with antibiotics; 19% thought antibiotics were needed to treat the common cold; and 14% have taken antibiotics prophylactically (‘just in case’) when travelling overseas.

“The misuse and overuse of antibiotics is a huge problem because it’s fuelling the rise of drug-resistant ‘superbugs’, which cause life-threatening infections but are immune to normal antibiotics,” he said.

“When we run out of effective antibiotics we’ll be back in the medical dark ages of the pre-1940s, where a scratch or simple infection killed, so it’s critical that the public are educated on this issue.” 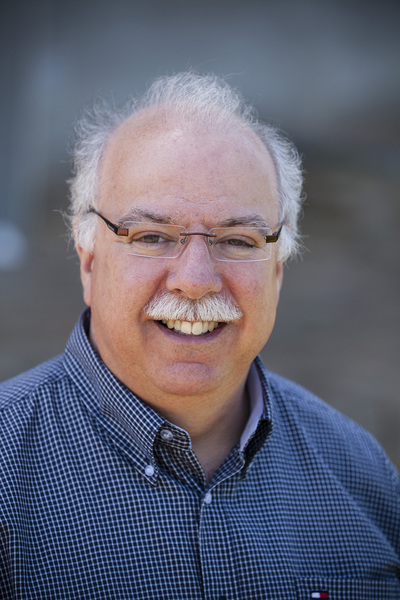 Over the past year, superbugs have claimed an estimated 700,000 lives globally — a growing trend that has been attributed to the overuse of antibiotics. Some estimates indicate that superbugs could cost the global economy US$100 trillion by 2050, including a 5–10% reduction in Australia’s GDP.

Dr De Barro explained that mapping superbug outbreaks using artificial intelligence was a world-first and a unique opportunity to get on the front foot in the fight against superbugs.

Until now, many studies have focused solely on antimicrobial resistance in human health. This has left significant gaps in our understanding, as antibiotic-resistant germs are also found in animals, food, water, soil and air.

“OUTBREAK uses a One Health approach, which means that, as well as people, we will look at how animals, plants and the environment contribute to antimicrobial resistance,” OUTBREAK CEO Professor Branwen Morgan from UTS said. 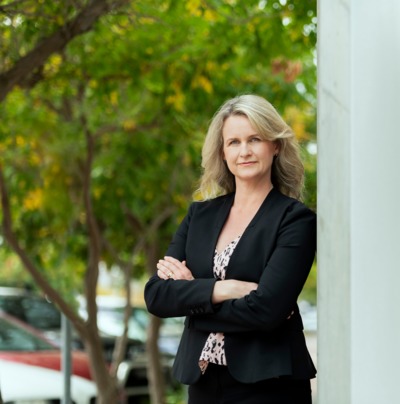 “This will help us to intervene in ways that will have the greatest positive impact on our health and economy.

“Drug-resistant bacteria can infect anyone regardless of age, gender or location. To fight them, we need to fully understand which ones are a threat to our health and how they are spreading into and within Australia,” she said.