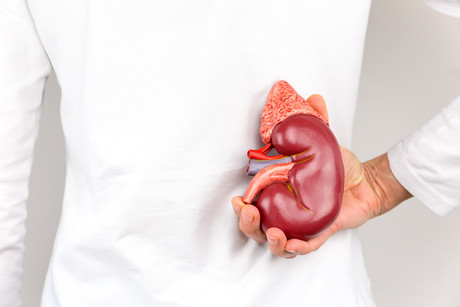 A paper published online in Nature Human Behaviour reveals people who donate a kidney to a stranger hold the welfare of strangers in higher regard than the general population. The study provides insight into the reasons behind such extraordinary altruism.

Donating a kidney to a stranger is painful, costly, non-normative and exceedingly rare: a prime example of costly altruism. The question is, what motivates humans’ altruistic tendencies and whether that generosity is driven by genuine empathic concern for others or selfish motivations?

Lead researcher from the Department of Psychology, Georgetown University, Washington DC, Kruti Vekaria asked 21 people who donated kidneys to strangers and 39 matched control participants to rank the closeness of 100 people they knew, as either relatives, friends, acquaintances or strangers.

The participants then performed a money allocation task in which they chose how much to keep and how much to give to each of these ranked individuals. This allowed Kruti Vekaria and colleagues to measure the participants’ perception of how closely related they are to others (social distancing) and the value they place on others’ welfare (social discounting). The authors find that extraordinary altruists (those who donated kidneys to strangers) rank social distance in the same way as controls, but allocate more money to distant others.

The authors suggest that, rather than holding misguided perceptions of social distance, extraordinary altruists value the welfare of strangers more than the general population does. The findings contrast with the idea that altruism is motivated by a desire to help close relatives or by reciprocity.