Less is more when treating kids with cancer 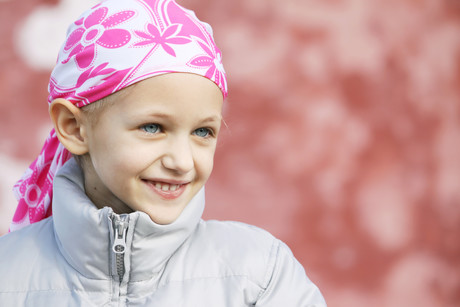 A reduction in the therapeutic radiation dose used to treat paediatric cancers is likely the cause of a drop in subsequent cancer in children, according to a study appearing in JAMA.

The Childhood Cancer Survivor Study and other groups of childhood cancer survivors have reported extensively on the incidence of and risk factors for subsequent neoplasms (tumours). Therapeutic radiation has been strongly connected to the development of subsequent tumors; however, links have also been identified between specific chemotherapeutic agents and the development of tumours. With this information, childhood cancer treatment has been modified over time with the hope of reducing subsequent tumour risk, while maintaining or improving 5-year survival.

Lucie M Turcotte, MD, MPH, MS, of the University of Minnesota Medical School, Minneapolis, and colleagues conducted a study that included 23,603 five-year cancer survivors (average age at diagnosis, 7.7 years) from paediatric hospitals in the United States and Canada between 1970 and 1999, with follow-up through December 2015.

“The current analysis, including more than 23,000 survivors of childhood cancer treated over 3 decades, demonstrated that the cumulative incidence rates of subsequent neoplasms, subsequent malignant neoplasms, meningiomas, and nonmelanoma skin cancers were lower among survivors treated in more recent treatment eras and that modifications of primary cancer therapy were associated with these declines,” the authors wrote.