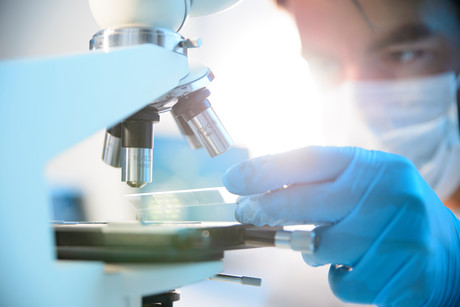 An in-depth genomic and molecular analysis of cervical cancer, reported in Nature this week, reveals potential new therapeutic targets for the disease, which remains one of the leading causes of cancer-related deaths globally. The study identifies new molecular subtypes of cervical cancer that could inform the development of clinical trials to treat populations of cervical cancer patients with distinct therapies.

Cervical cancer accounts for 528,000 new cases and 266,000 deaths worldwide each year. Most cases are caused by persistent HPV infections. Prophylactic vaccines are available for HPV, but uptake remains poor. Early cervical cancer can be treated with surgery or radiation, but metastatic forms of the disease are incurable and new therapeutic approaches are needed.

As part of The Cancer Genome Atlas (TGCA) Research Network, Christopher Vellano and colleagues report the largest comprehensive genomic study of cervical cancer to date. They characterise genetic and molecular alterations in 228 primary cervical cancers, identifying five novel genes that are significantly mutated in cervical cancer. The authors also find a new role in cervical cancer development for the BCAR4 gene, which can be targeted indirectly by lapatinib, an existing treatment for some breast cancers. The findings reveal new cervical cancer subtypes, including a set of endometrial-like cervical cancers that tend to involve HPV-negative tumours and have high frequencies of three specific genetic mutations.