Rural and remote patients left behind by telehealth cuts: RACGP 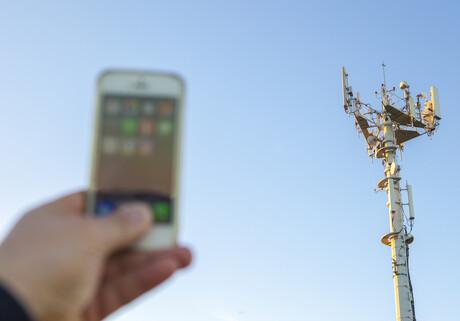 The Royal Australian College of General Practitioners (RACGP) has once again urged the federal government to make Medicare rebates for longer telehealth phone consultations a permanent fixture of the nation’s telehealth scheme so that patients living outside of major cities can get the care they need when they need it.

It comes following reports of a study released by Phillips, which found that 40% of people living in rural and remote areas had internet speeds that were less than 28 kilobits per second. This makes conducting telehealth video consultations challenging, if not impossible, given that the minimum recommended speed for video calls is 600 kilobits per second. In addition, other people are not confident using the technology or find the cost of purchasing a smartphone or laptop prohibitive.

The latest Medicare Benefits Schedule, which came into effect on 1 July, has removed a patient rebate for GP phone appointments longer than 20 minutes, but kept patient rebates for video consults that are 20–40 minutes and longer (>40 minutes).* 2.5 million Australians are not using the internet due to issues including access and affordability. It’s estimated that 1 in 4 people in Australia are being “digitally excluded” and unable to properly take advantage of digital technology, according to the RACGP.

“Put yourself in the shoes of a patient in a small town with multiple health conditions, such as asthma and diabetes, who has to drive a long way to see a GP face to face and isn’t comfortable using video technology platforms. For that patient, a longer phone consult is just what the doctor ordered, but unless the recent telehealth cuts are reversed, they are left out in the cold.

“Removing Medicare rebates for longer consults is not only particularly detrimental for patients in the bush but also older patients across Australia, Aboriginal and Torres Strait Islander people, and those with disability or limited mobility. This is troubling as these patient cohorts already have poorer health outcomes than the general population. We are effectively denying healthcare access to those who need it most.”

To support safe, high-quality care for all Australians, the RACGP “firmly believes” that phone consultations must be:

* Whilst a level C telephone item is available in some remote areas, it is only applicable to MMM 6-7 areas (91894) – so only the most remote locations.