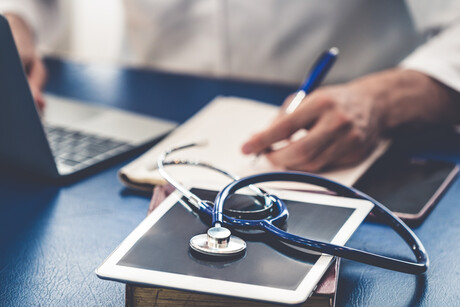 Public and private hospital admissions rebounded in 2020–21, following a decline in the previous reporting period, according to new information from the Australian Institute of Health and Welfare (AIHW).

Not all states and territories experienced the substantial increase in hospital admissions. For example, in Victoria, overall hospitalisations increased by just 1.3% since 2019–20, associated with ongoing COVID-19 outbreaks in that state.

“The significant increase in hospitalisations at the national level can be largely attributed to the easing of restrictions following the first waves of the pandemic in most states and territories, particularly restrictions on elective (or non-emergency) surgery. The increase also reflects efforts to clear the backlog of surgeries that had been created the previous year,” said AIHW spokesperson Dr Adrian Webster (PhD).

“Private hospitals had a significant increase in admissions (10.5%) compared to public hospitals (3.6%) in 2020–21, coming from a relatively lower base due to the private sector experiencing a larger decrease in activity the previous year,” Webster said.

Webster noted that a number of jurisdictions may have contracted care to private hospitals in an effort to catch up on surgeries that had been delayed due to COVID-19 restrictions, so many public patients were treated in private hospitals.

“The largest increase in hospitalisations was for principal diagnoses related to diseases of the eye and adnexa (19%), likely related to catch-up cataract surgery,” Webster said.

There were over 4700 hospitalisations involving a COVID-19 diagnosis in 2020–21, with about 4 in 10 (42%) having one or more comorbid chronic condition (such as type 2 diabetes or cardiovascular disease), according to the release.