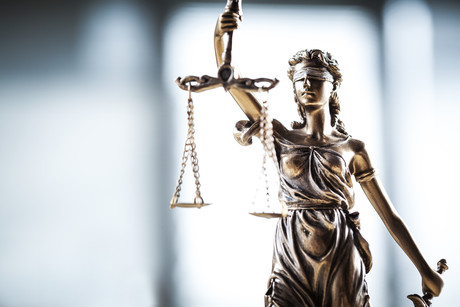 Within two weeks of a conviction for similar behaviour, a counsellor again allegedly presented himself as a ‘psychologist’, resulting a conviction and fine for a further $25,000.

The court convicted counsellor David Citer of claiming to be a registered psychologist and unlawfully using the protected title ‘psychologist’. Citer has never held registration as a registered health practitioner or student under the National Law with any National Board.

He was previously convicted of a similar offence against the National Law in May 2018, for knowingly or recklessly using a title or word in an email that indicated he was authorised or qualified to practise as a psychologist. He was also convicted of providing information to an inspector of the Australian Health Practitioner Regulation Agency (AHPRA) that was false or misleading. As a result he was fined $9500 and ordered to pay legal costs to AHPRA of $5000.

In November 2018, AHPRA filed charges in the Local Court of New South Wales against Citer alleging that he used the protected title ‘psychologist’ and made claims that he was authorised or qualified to practise in the profession of psychology, while not holding registration with the Psychology Board of Australia (the Board).

At sentencing, the court noted that Citer’s offending occurred only two weeks after his previous conviction. Although Citer had closed his counselling practice, there was a need for specific deterrence as it remained open to him to resume his practice in the future. The court believed there was a need to protect the community and denounce Citer’s conduct in recognition of his breach of trust and the hardship he caused to his patient.

Anyone with concerns about whether an individual holds registration with a national health profession board can check the register of practitioners maintained by AHPRA online or contact AHPRA on 1300 419 495.