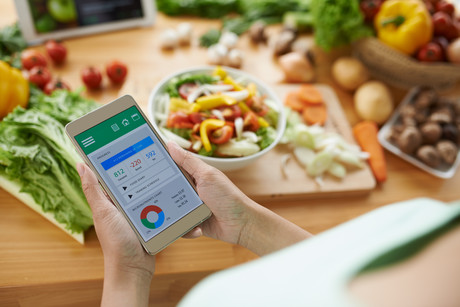 It has been well established that one-on-one medical nutrition therapy services and behavioural counselling provided by a dietitian are effective in improving outcomes for chronic health issues such as obesity, heart disease and diabetes.

However, it is not uncommon to see patients relapse between dietetic consults, or even post the completion of the consults with the dietitians. There should be a way for patients to self-monitor their progress and compliance, keeping in mind the goals and strategies discussed with the dietitian during the consult.1

In Australia, there is an increased dependence on smartphones. In fact, a survey reported that 45% of the population claimed they cannot live without their smartphone. Therefore, it makes perfect sense that dietitians are now taking advantage of the era of mobile health, commonly known as ‘mHealth’, which is defined as incorporating the use of wireless technology to achieve various health goals.

Consistently working towards health goals each day can be difficult in today’s busy lifestyle without daily reminders. Yet a simple app, which pops up reminders from time to time on a person’s phone screen like ‘drink water’, can be useful in improving a person’s hydration status.2

In August 2014, there were more than 43,000 apps listed in the health and fitness category of apps downloadable from major app stores such as the Apple and Android app stores. From 2017 onwards, there were more than 325,000 apps downloadable from those app stores. Two-thirds of those commercial apps are related to nutrition and lifestyle. According to a survey completed by 139 dietitians, 40.5% of respondents had recommended nutrition- or food-related apps to clients, and 54.2% had a client ask about or use a nutrition- or food-related application.2,3

Smartphone health apps have a range of benefits:

Smartphone apps can be used in conjunction with the individualised dietitian sessions and can support patient compliance of the goals set with the dietitian. However, the patient’s demographics and how tech-savvy they are will determine how useful the app is.

There is a huge potential for apps to support the services of private practice dietitians. The apps can be particularly useful for younger adults as they serve as a reminder to make heathier food choices and increase physical activity levels, as well as provide nutrition education to the app users. There is potential for the apps to facilitate behavioural change if used for a long period of time. 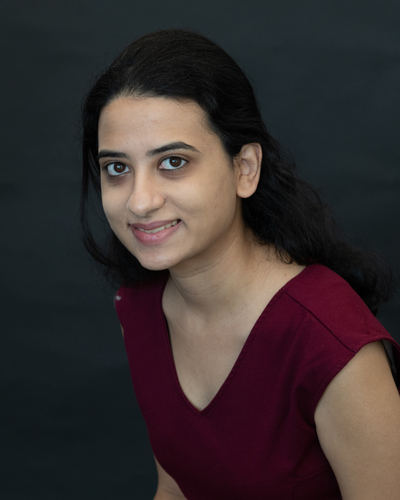 *Juhi Bhambhaney is an accredited practising dietitian. She works at the Maroubra Medical Centre and ENT clinic.

Alarming behaviour employers should look out for

There are a few alarming behavioural patterns and indications healthcare employers need to be...