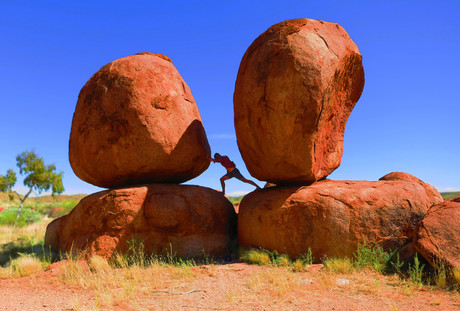 Working as an Assistant in Nursing (AIN) in rural and remote areas has provided Melissa Haydock MACN with a unique perspective on the delivery of appropriate and safe health care to Aboriginal and Torres Strait Islander (ATSI) communities, particularly when it comes to cultural safety.

Melissa Haydock MACN was not keen on any jobs that put another person’s life in her hands, yet she found herself responding to an opportunity to train to become an Assistant in Nursing (AIN) in 2012. “It was following a conversation with a few of my family members about getting professionally trained to look after them as they grew older,” she recalled. “I saw the ad and the opportunity presented itself.”

Haydock loved the work and, within a few years, commenced studies to become a Registered Nurse. It was during this time that she was contracted out to an aged-care facility in the Gibson Desert, Western Australia, where she fell in love with the people and the work. But she was taken aback by the vastly different social and health standards in the area compared to the Sunshine Coast, in Queensland, where she lived.

“The language barriers were striking and, on reflection, my experience can be described as a culture shock,” she said.

The majority of residents in the nursing home were made up of Aboriginal Elders and elderly people from the community, spanning in ages from 60 to 90 years old. Considering the diverse age groups, and knowing that Aboriginal and Torres Strait Islander (ATSI) peoples often experience lower life expectancy rates than those of non-Indigenous populations, she found this to be an enriching and optimistic environment.

However, Haydock quickly realised that her lack of understanding of the local culture made it difficult to be sensitive to the residents’ needs. She describes one of her earliest challenges: “I was giving personal care to a male resident and, as a white female, this is considered taboo — I was delivering culturally unsafe care.

“I was bringing shame to the patient and there are often no male carers available, so there is no choice as to how care is delivered.

“Cultural safety is defined by the recipient. I could not understand the words as I speak very limited local language; however, I could see the sadness in his eyes. I want all people to feel safe, comfortable and happy when they seek care.” 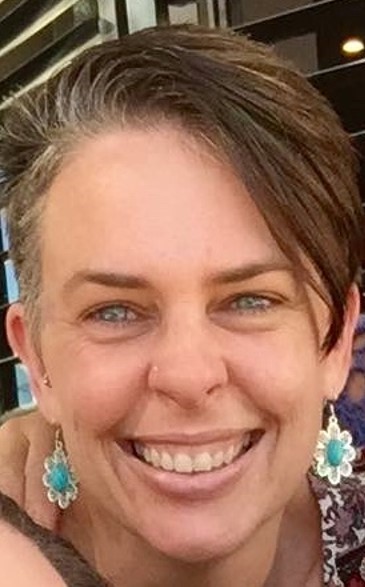 What is cultural safety?

The statement, which references the new codes, said: “Nurses and midwives are expected to engage with all people as individuals in a culturally safe and respectful way, foster open, honest and compassionate professional relationships, and adhere to their obligations about privacy and confidentiality.

“Cultural safety is about the person who is providing care reflecting on their own assumptions and culture in order to work in a genuine partnership with Aboriginal and Torres Strait Islander Peoples.”

As Haydock herself acknowledges, the code of conduct itself says that “the presence or absence of cultural safety is determined by the recipient of care; it is not defined by the caregiver”.

Despite her training, Haydock found that working with an Indigenous community challenged her preconceptions of what she thought it would be like: “I felt unprepared and that more could be done to prepare nurses for each specific community.” She felt her lack of understanding of cultural norms, and inability to speak the local dialect, impeded her ability to deliver professional care and to fully act on her duty of care responsibilities.

This was largely felt when Haydock was required to treat the Indigenous men in the facility, who would also express their discomfort — whether verbally or not — at her presence. In an effort to improve the situation, Haydock sought constructive advice from her colleagues, including an Indigenous support worker, a few nurses at the facility and the Aged Care Manager.

Now having completed her second contract in the bush, Haydock has gained some perspective on the priorities she believes may best help to reduce the disparities in health experienced by Indigenous peoples. She notes in particular: “There should be more education for non-Indigenous nurses, particularly cultural training. There is a lack of knowledge about the specifics of each community and there is so much to learn. I was not aware until I was here that there are cultures within cultures — in some parts, skin groups which dictates who can marry whom within the tribes.

“I would also strongly encourage more men to the nursing profession. Male nurses provide a different patient experience to female nurses, such as men treating issues which primarily affect men — a fact which would mean catering to the culture and comfort of the patient — which should help to improve patient cultural safety,” she said.

On the whole, Haydock recommends more discussion with the Aboriginal and Torres Strait Islander members in the community about what they want, with respect to their cultures and beliefs.

“I do believe that if real change is to happen then Indigenous people need to be listened to and their thoughts, culture and way of life must be respected and taken into account, as non-Indigenous peoples cannot — and should not — decide what is right for them.”

The Australian College of Nursing acknowledges that every person has a cultural background that could influence the care they receive. Nurses are required to consider this, in particular in relation to ATSI peoples as well as people from culturally and linguistically diverse (CALD) backgrounds.