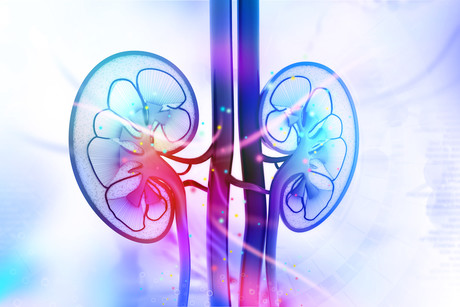 At any given moment, around 1400 people in Australia are waiting for an organ transplant. Organ shortage is a major problem around the world, as the current demand for transplant organs far exceeds the supply.

Unsurprisingly, the numbers are even worse in the US. Around 117,179 people in the US are waiting for a lifesaving organ transplant according to the United Network for Organ Sharing, a non-profit scientific and education organisation located in Richmond, Virginia.

A discovery by Australian scientists could ease this severe shortage, paving the way to producing replacement organs for damaged hearts, kidneys and bowels using patients’ own stem cells.

Scientists led by Professor Peter Currie, director of the Australian Regenerative Medicine Institute at Monash University, have found that a protein called Meox1, active in stem cells, is central to directing muscle growth. Currie’s team focused on the zebrafish, a small, fast-growing tropical fish native to South-East Asia, which is used widely as a model for human biology.

Scientists worldwide have long been growing miniature organs in petri dishes, using them to better understand disease and natural self-repair mechanisms in the body, as well as for drug testing. “But we have known almost nothing about how organs grow in the living animal — the cellular basis of how stem cells make all that tissue,” said Professor Currie. “If we’re ever going to grow complete organs in the laboratory or directly in a patient’s body, we have to know how to grow them properly.

“My lab is exploring one of last frontiers of developmental biology — how organ growth is regulated by stem cells.

“Prior to our work in this field, we didn’t even know that these growth-specific stem cells existed or how they were used. Just knowing that they exist leads us to the possibility of orchestrating them, controlling them or reactivating them to regrow damaged tissue.”

Professor Currie cautions that while this stem cell discovery represents a significant advance in knowledge, the timeline for producing replacement organs in the laboratory remains unknown, though it is closer now to science fact than fiction.