6 signs that obsessive exercising is due to an eating disorder 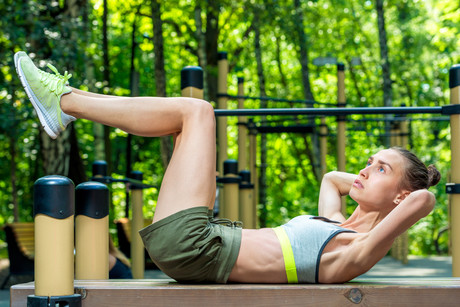 Regular exercise is healthy — but obsessive-compulsive exercise is frequently driven by an underlying eating disorder, requiring specific mental health interventions and treatments such as cognitive behavioural therapy (CBT). Studies have shown that compulsive exercise occurs in half of all patients with an eating disorder,1 up to 80% of anorexia nervosa patients2 and up to 57% of patients with bulimia.3

A compulsive drive to exercise excessively may often stem from underlying weight- or food-related issues. Together, the two disorders can be detrimental to a person’s physical and psychological health, often resulting in longer hospitalisations and psychological distress.

CBT is a recommended treatment for obsessive-compulsive exercise symptoms and for establishing a healthy relationship with physical activity, body image and diet.4 It can help change a person’s attitude, beliefs and behaviours towards a difficult-to-manage behaviour such as physical activity, to promote exercise that is ‘healthy’.

While exercise therapy is not often included in eating disorder treatments, studies have found that ‘healthy’ exercise for patients with anorexia can reduce eating disorder symptoms, facilitate weight gain and improve body perception, mood and quality of life.5 ‘Healthy’ exercise is exactly that — exercise for health and wellbeing — like joining a local sports team — versus solitary weightlifting at midnight driven from fear.

As little as 20 minutes of exercise a day is known to be antidepressive and to reduce anxiety. However, over-exercising can become an addiction that has negative consequences on health. Specialised clinics, such as the Wesley Eating Disorders Centre at Wesley Hospital in Sydney, can help in the recovery, management and prevention of obsessive-compulsive exercise in people with eating disorders.

Here are the six signs and symptoms that reveal when an exercise regime might be going too far:

A patient may be showing signs of being an obsessive-compulsive exerciser when the inability to exercise causes feelings of guilt, anger or irritability.

2. Fear of stopping or reducing exercise

An overwhelming fear of the negative consequences that may result from a lack of exercising, such as becoming fat, or the feeling of an inability to cope, is not a good sign.

Rigid exercise to avoid negative consequences are often linked with food consumption. For example, a person may spend extra time exercising or miss a meal if they ate something unhealthy.

Healthy fitness goals include losing excess weight, training for a race or gaining muscle. It becomes unhealthy when unrealistic and inflexible targets are set. When the high standards aren’t met, it often leads to self-criticism, anxiety and negative feelings.

5. Prioritising exercise over other engagements

A common sign of obsessive-compulsive exercise is when it takes precedence over other responsibilities. Physical activity becomes the central focus of a person’s thoughts, so much so that it gets in the way of work, study and social engagements.

6. Exercising in poor health or circumstances

While most will take a break from exercising when sick or injured, those with obsessive-compulsive exercise will continue when it could potentially be detrimental to their physical health. The compulsion will motivate them to work-out even in bad weather, where there is increased risk of developing other infections or ailments. 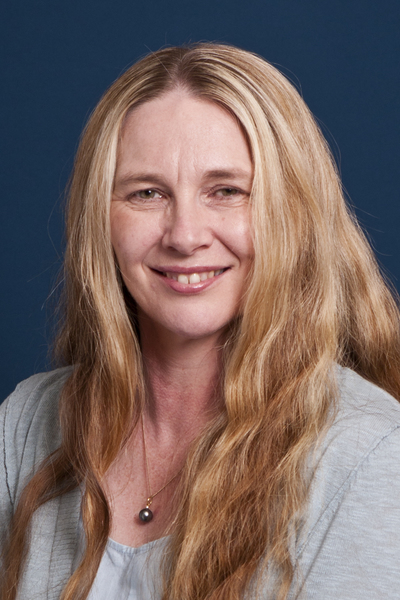 *Dr Phillipa Hay is a leading eating disorder academic and psychiatrist, and Director of Wesley Eating Disorders Centre at Wesley Hospital Ashfield. She holds a PhD in Epidemiology of Eating Disorders from Oxford University and a MD in Bone Loss and Anorexia Nervosa from University of Otago, NZ.

Our obligations from the Royal Commission report

How we support and care for older people is defined by a new vision of ageing and aged care.

A palliative care digital dashboard for the aged-care sector

To support aged-care workers in planning and providing good-quality palliative and EOL care, the...

A wide range of measures have been implemented to protect Aboriginal and Torres Strait Islander...