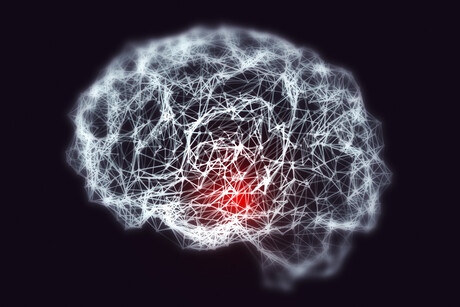 The National Ageing Research Institute has launched the next phase of its Moving Pictures project — an accessible animation aimed at dementia prevention, available in 10 languages.

“ADAPT is the next step in our innovative multimedia project, Moving Pictures, which is helping to make dementia prevention information much more inclusive for non-English speaking communities,” said NARI Director of Social Gerontology and head of the ADAPT project Professor Bianca Brijnath.

The ADAPT project seeks to inform and educate CALD communities about dementia, and encourage lifestyle choices and changes to prevent the onset of the disease. The animations provide practical tips, as well as information about services that are available to families caring for someone living with dementia.

“There are currently almost 480,000 people living with all forms of dementia in Australia, and this is projected to increase to over 1 million people by 2058 without a major medical breakthrough,” Brijnath said.

“With nearly 30 per cent of Australians aged over 65 born overseas, mainly in non-English speaking countries, there are growing concerns that the prevalence of dementia in some CALD communities could increase by more than 650 per cent in the years to come.”

The animations were developed in response to research showing up to 40% of dementia diagnoses can be prevented by addressing health and lifestyle factors, including increasing physical activity, and maintaining a healthy diet and social connectedness.

“Prevention may not always be possible, but everyone needs to be equipped with the information and advice to do what they can. These animations are a vital resource to give CALD communities the knowledge and support they need,” Brijnath said.

The project is guided by dementia and multicultural peak bodies, community groups, relevant health, community and aged care services as well as consumers.